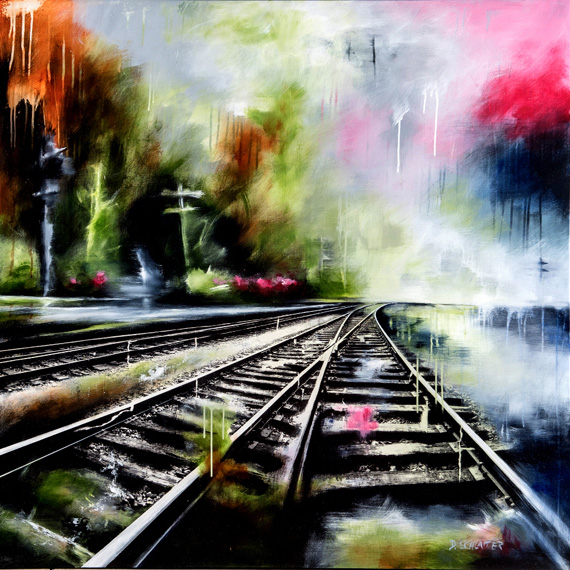 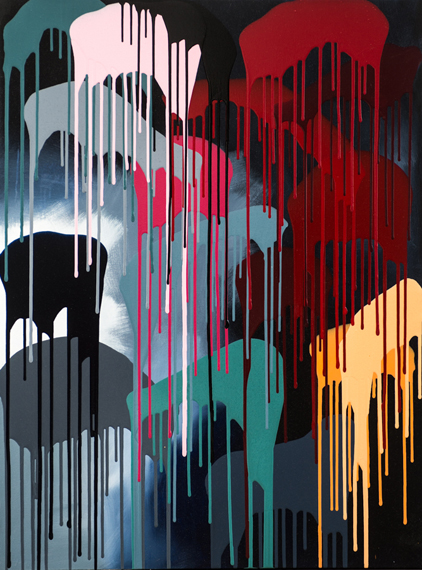 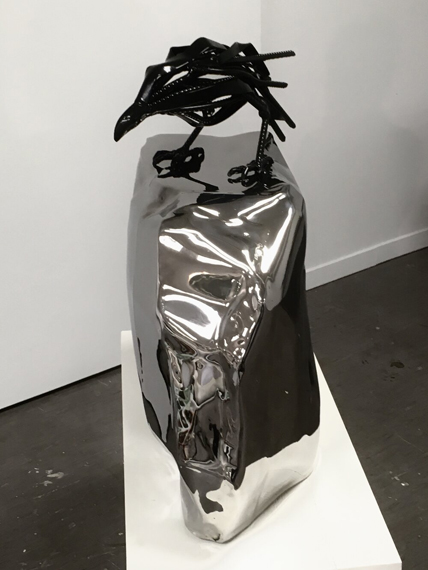 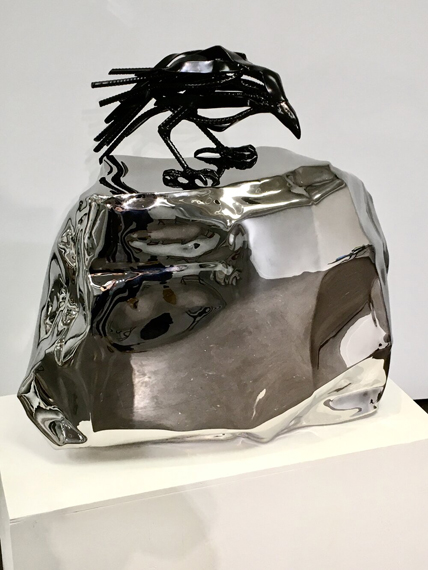 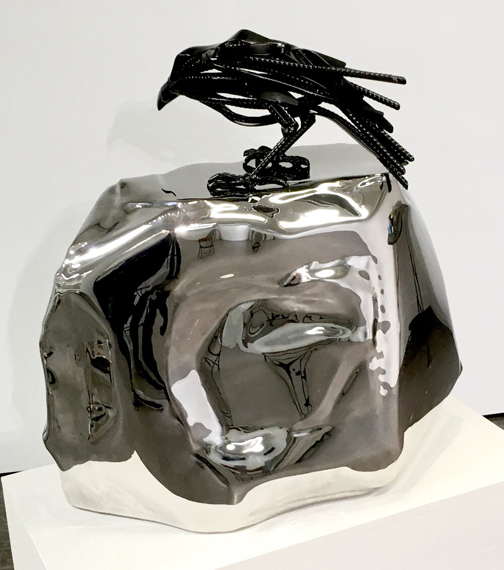 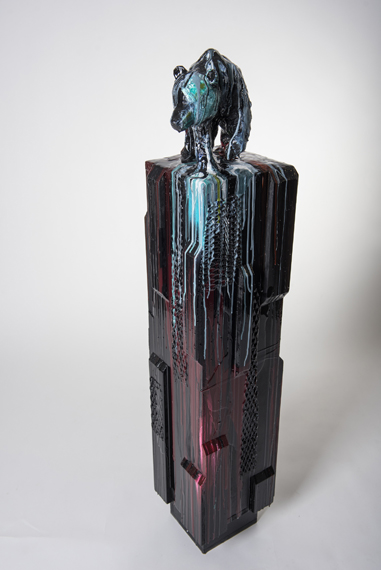 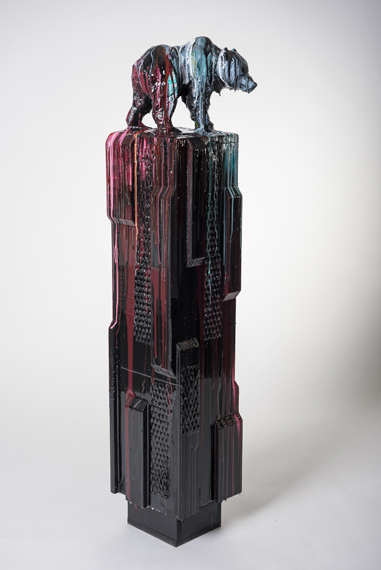 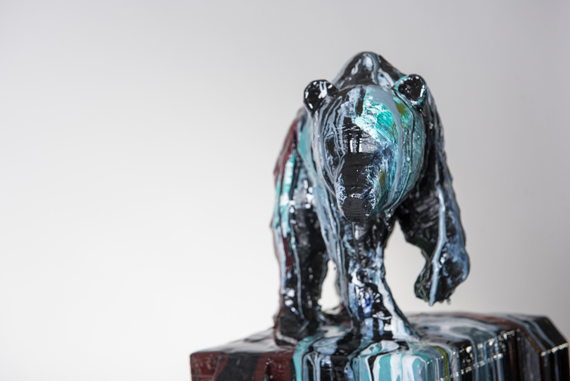 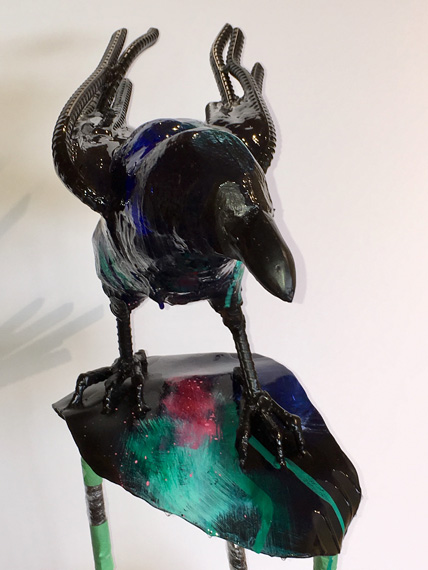 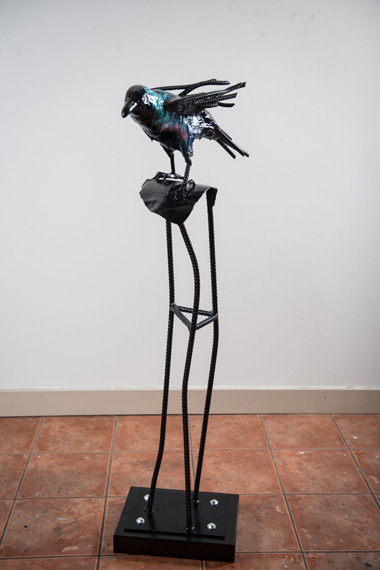 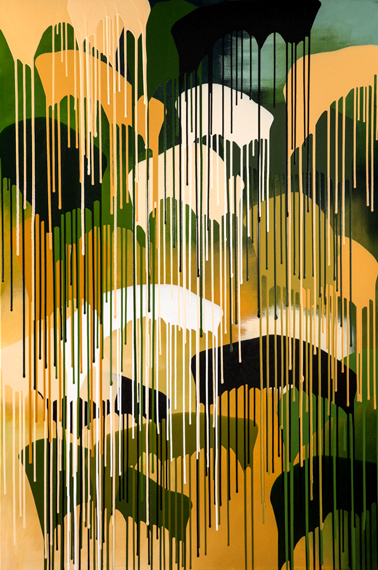 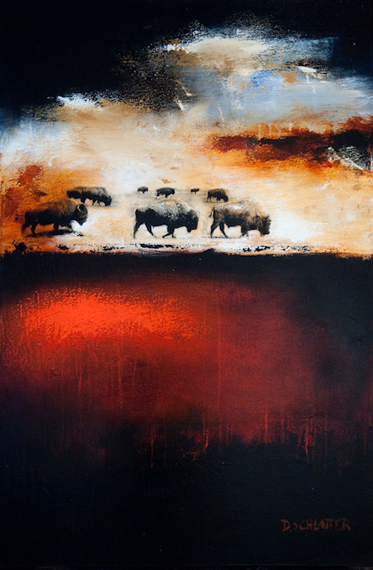 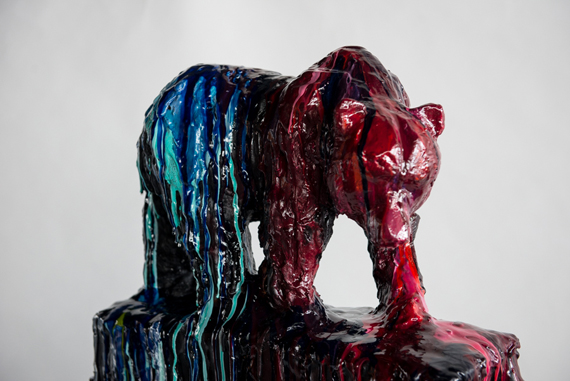 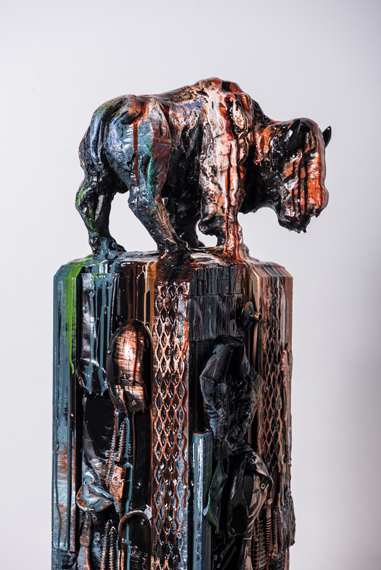 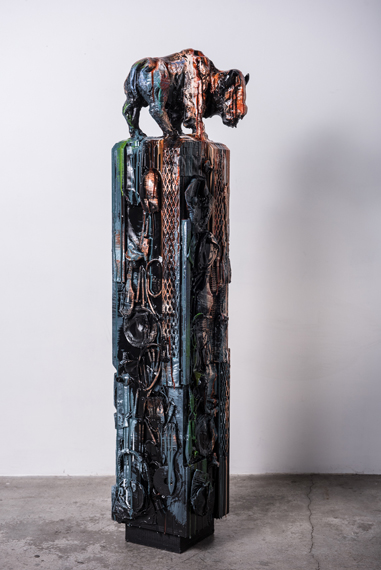 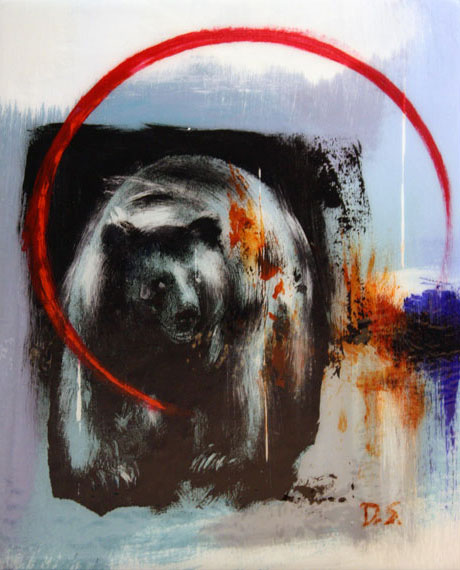 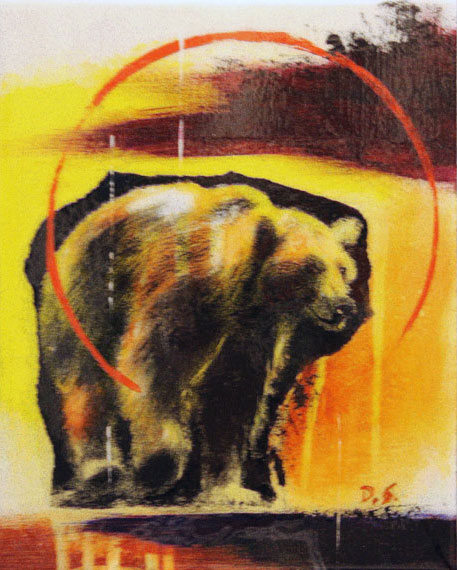 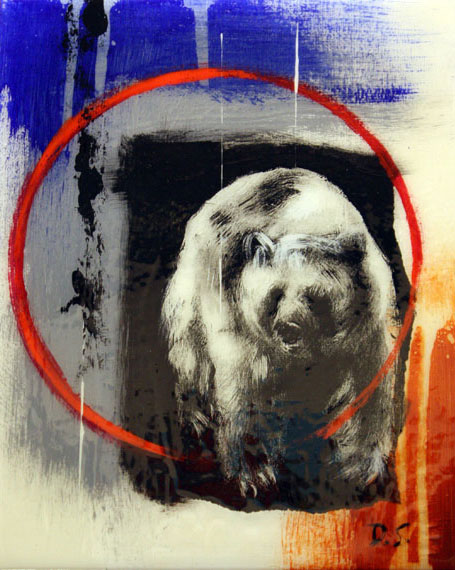 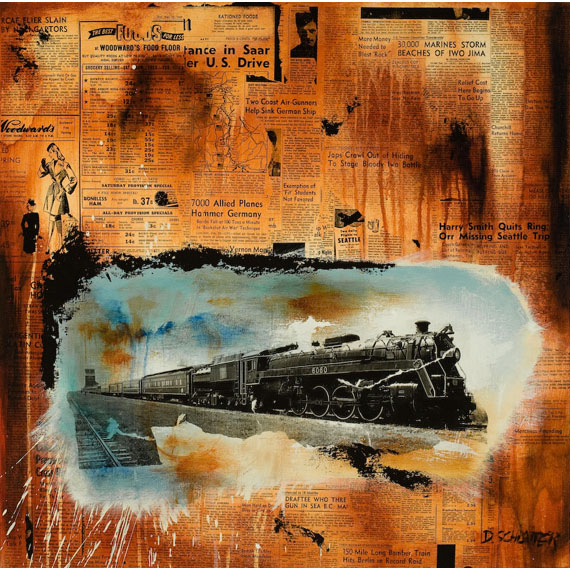 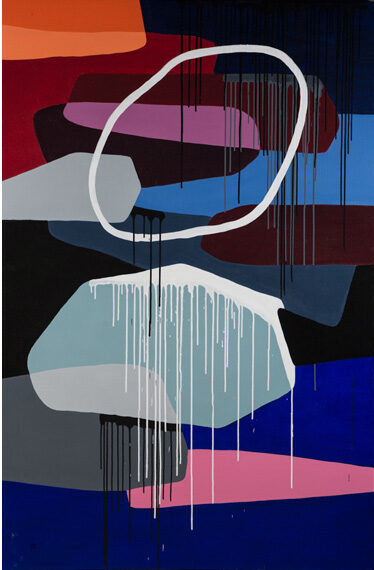 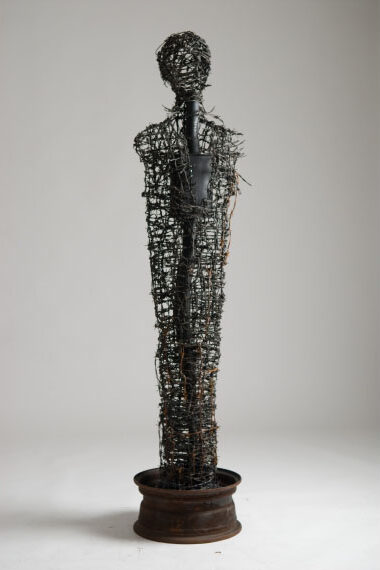 Dieter Schlatter (1958-2020) remained close to his European roots rich in history and philosophical debate. He started out as a photographer doing landscapes, portraits and nudes, primarily in black and white. He wrote a fictional documentary that was published in Switzerland, Germany and Austria before beginning his career as a painter in 1990. Sculpture also soon became another medium Dieter started to explore. Much of his work could be described as moody and conflicting, as his images touch the nerves of the viewer.

Completely self-taught, he spent hours researching art history books and experimenting with styles and composition. A man of many talents, Schlatter was a published author, photographer and chef.

Dieter Schlatter was born in Bern, Switzerland and had been a resident of British Columbia since 1990. In 1998, he gave up his career as an executive chef to paint full time.

“One of the main foundations of my work is my interest in history, the impact we have on the environment, the traces and scars we leave behind and the energy being reflected by these scars.

I like to juxtapose past and present often symbolized by herds of buffalos and railway tracks, or by my use of technique, which is the combination of the old medium of oil painting and the relatively new technology of photography pictures that have been altered either with paint or a laser copier. Paint often drips freely, dark umbers and yellowing reddish siennas reminiscent of petroleum soaked rail beams or the rust on locomotives, railcars and tracks.

While being a schoolboy in Switzerland I was fascinated by a never-ending flood of more or less relevant cowboys and Indians literature and Jack London’s gold rush depictions. So it is quite possible that a small part of me still sees Western Canada through the eyes of this boy in Switzerland. Or as a fellow painter pointed it out: It takes a foreigner to appreciate Canadiana.

Although the imagery may come across as Canadiana at first sight it’s not quite like that. Of course the pictures have been taken in Canada but it could have been anywhere. At a closer look most of my depictions of railways, buffalos, log piles, cattle brandings or hay bales take on a deeper meaning: It’s about mysticism. It’s about symbolism. The railway tracks and disappearing horizons are synonymous for life. It’s about how urbanity is interwoven with the non-urban. That’s why in some of my paintings I choose a rather graffiti-like painting style to depict strictly rural scenes like wheat or cattle farming or oil and gas exploration.

And most times while in progress my work takes on a life of itself. It all comes down to composition and colour. Things of little or no importance can be treated or depicted in a way that they become important.

All photography used in my work is my own. I make long road trips through British Columbia and Alberta taking pictures of anything that captures my eye. Sometimes these photographs are kept in my studio for months or even years until I am inspired and decide to use them.”