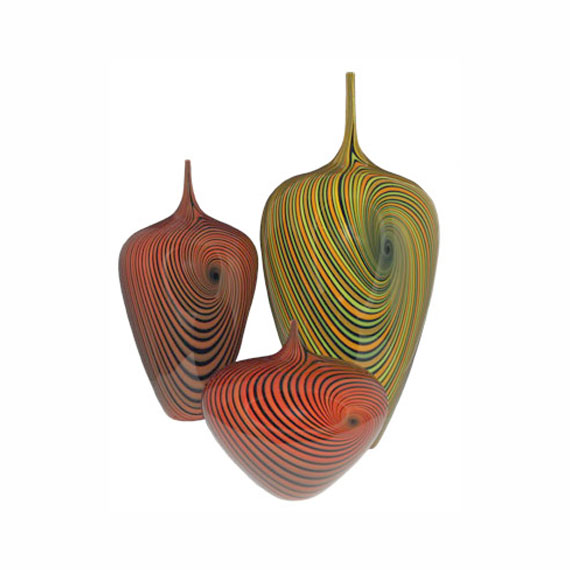 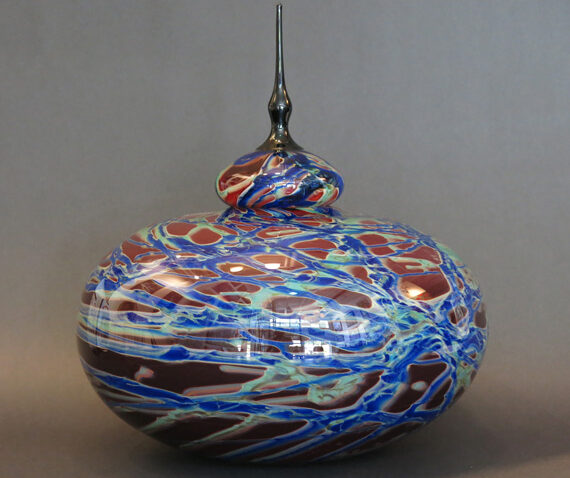 Jeff studied glass at the Alberta College of Art and Design (ACAD) in Calgary, Alberta from 1990-94. He currently works as an instructor at Red Deer College’s summer program. He has also taught at ACAD in Calgary, Penland School of Crafts in North Carolina, and Pilchuk Glass School in Stanwood Washington.

Jeff moved to Edmonton, Alberta in 2001 where he opened Edmonton’s first Hot Shop. The studio operates as an open studio with classes and rental time for Edmonton’s burgeoning glass community. Jeff exhibits nationally and internationally and his work is included in the Alberta Foundation for the Arts permanent collection.