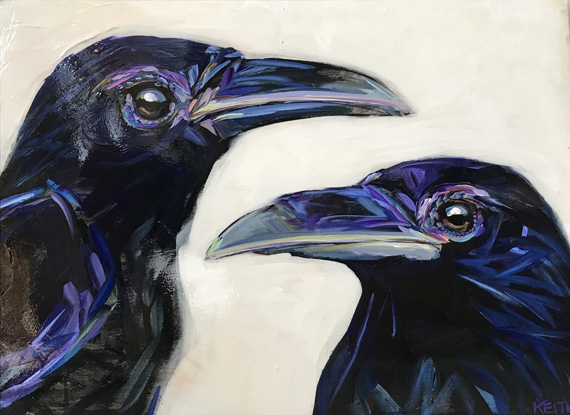 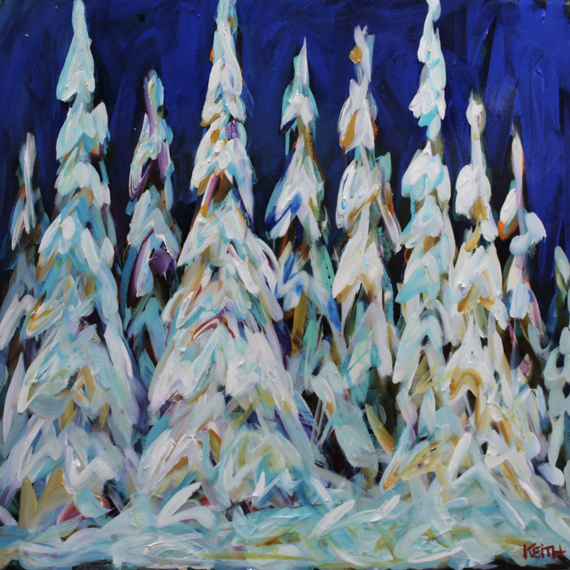 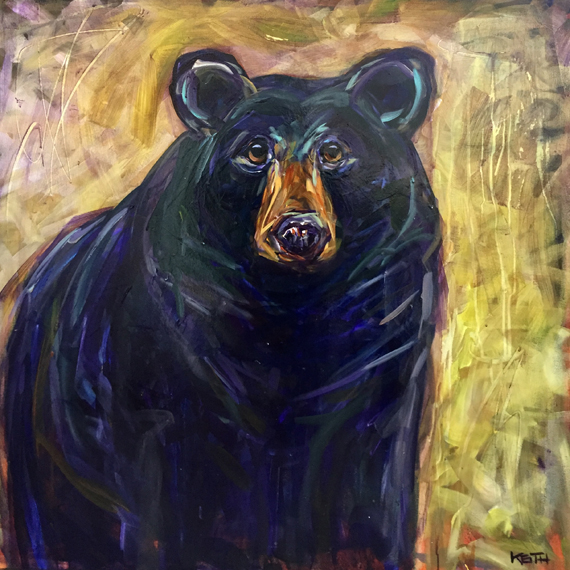 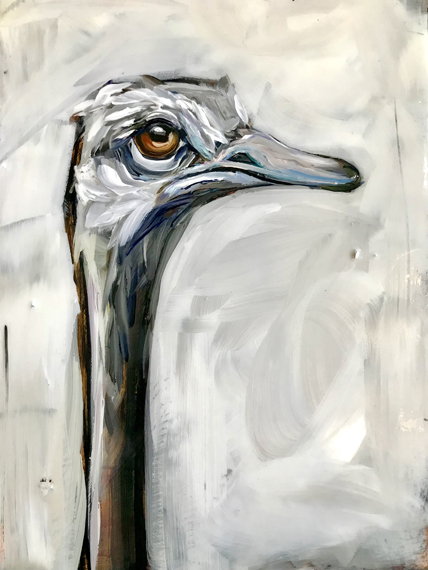 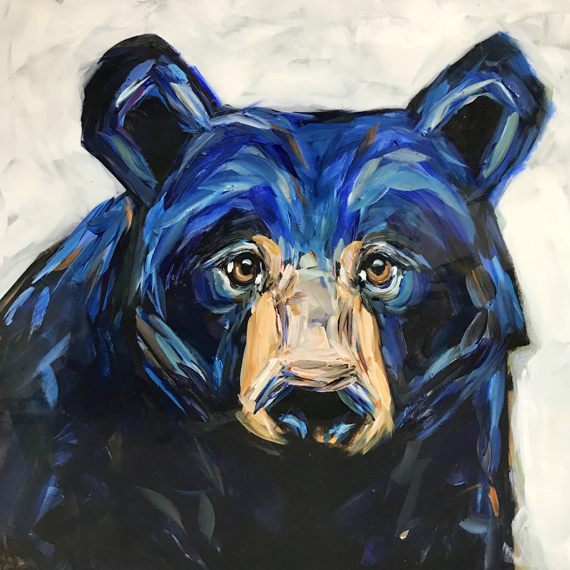 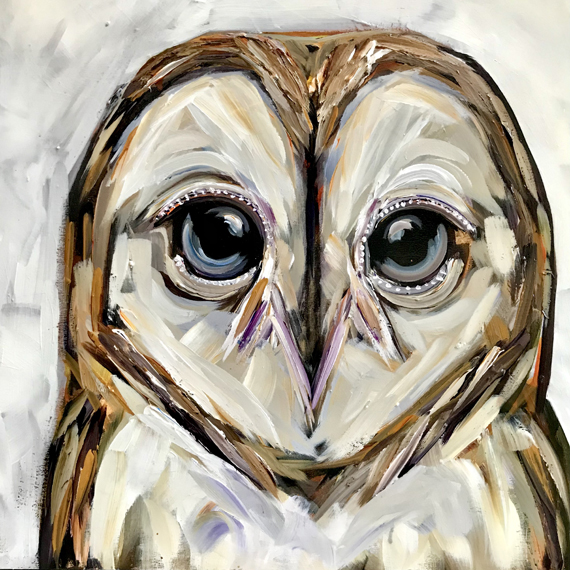 Kandice Keith is a contemporary acrylic painter living in Squamish, BC.

Kandice first starting painting with acrylics in 2002, but her passion and appreciation for art began much earlier – growing up in Winnipeg Manitoba she spent much of her childhood at the family cottage where she received the support of a creative extended family. At the age of 18, Kandice relocated to the west coast, but never lost touch with those early influences – the beautiful prairies and a love for creating.

As a disciplined artist Kandice spends much of her time painting, and has attended numerous workshops, however it wasn’t until 2012 that Kandice began the practice of Daily Painting.

“I was feeling frustrated with the progression of my work and I wanted to take it to the next level. I began to observe other daily painters and started to paint still life on a restricted time frame. It seemed to open a new door for me, my movements became more intuitive, and instinctive – each brushstroke requiring intention. Ultimately I was able to become more detached from the outcome, allowing me to take bigger risks. In the past I was overworking my pieces and now I was able to bring them to conclusion. My favorite moment being at the end of a piece when I define their personality and character by finishing my subject’s eyes.”

Kandice’s inspiration continues to be found in her daily surroundings such as the birds (and bears) in her yard or the sounds from the neighbour’s farm not far from her home studio.