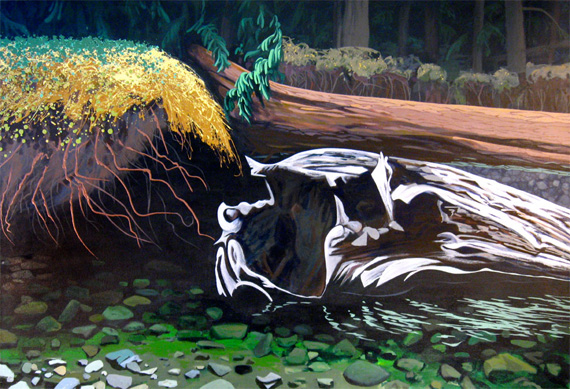 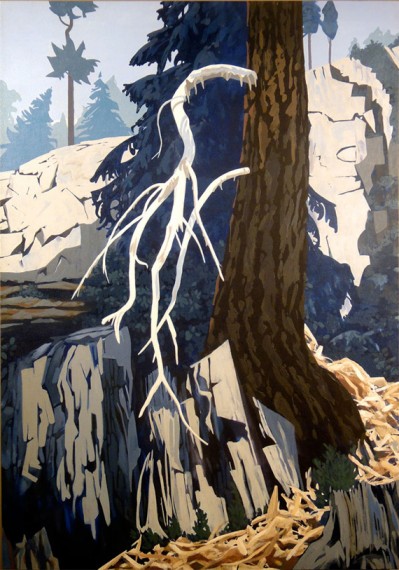 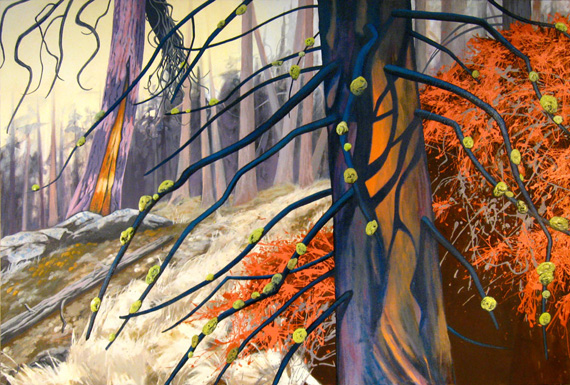 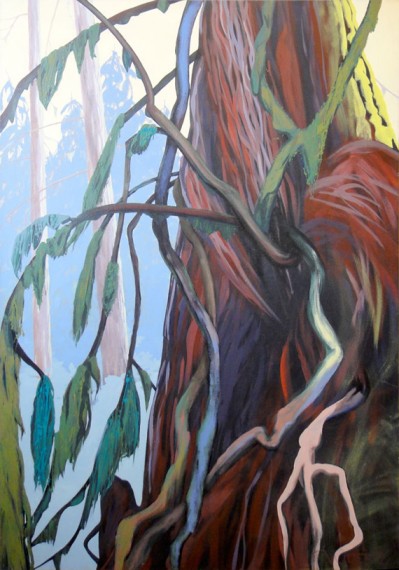 Victor was born and raised in Penticton, and Summerland British Columbia, Canada. Growing up in the Okanagan, he developed an affinity for the world outdoors, and explored it hiking and camping. He drew and created art from an early age and eventually went on to study art at what is now Okanagan University. He continued on to graduate from Emily Carr College of Art and Design and then recently returning to what is now Emily Carr University to acquire his BFA.

Victor has also worked as a house painter, software game designer, web site and graphics technician, but eventually re-commitment to his art practice and is now working out of his east side studio in Vancouver. This lifetime love of the wild places of the world has taken him on trips to explore the land with camera, pastels and sketchbook, traveling to the Clayoquot, Carmanah, Walbran, Stein Valley, Okanagan and other unique places and ancient forests. and then returning to his studio to develop those explorations into paintings.